Over the years I have worked in many of the visual arts including: ceramics, photography, print making, and sculpture; for the last five years I have been expressing my thoughts and emotions primarily in painting and drawing. 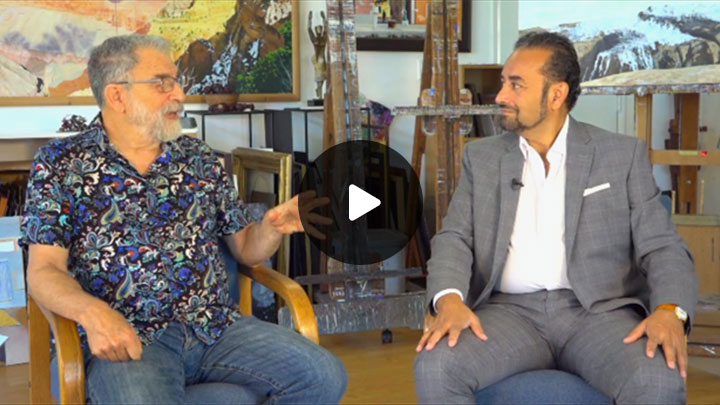 I graduated from Otis Art Institute of Los Angeles County (now Otis College of Art and Design) with an MFA, 1966. My major was painting and a minor in drawing. I have worked as an artist almost full time since then. I have had regular solo shows, as well as exhibiting in numerous group shows and competitions. I have executed many commissions mostly for banks, hotels and aero-space companies, plus occasional wedding portraits and other special private commisions.

I have had had two museum retrospective exhibits: one at the Carnegie Museum, Oxnard, CA, 1989 and the other at the Brand Library Gallery, Glendale, CA, 1985.